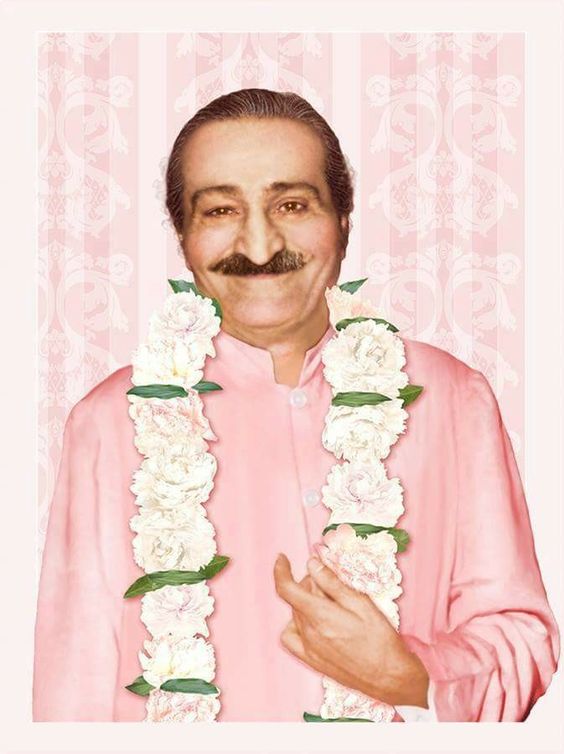 One thought on “The Avatar who said, “I have come not to teach but to awaken””