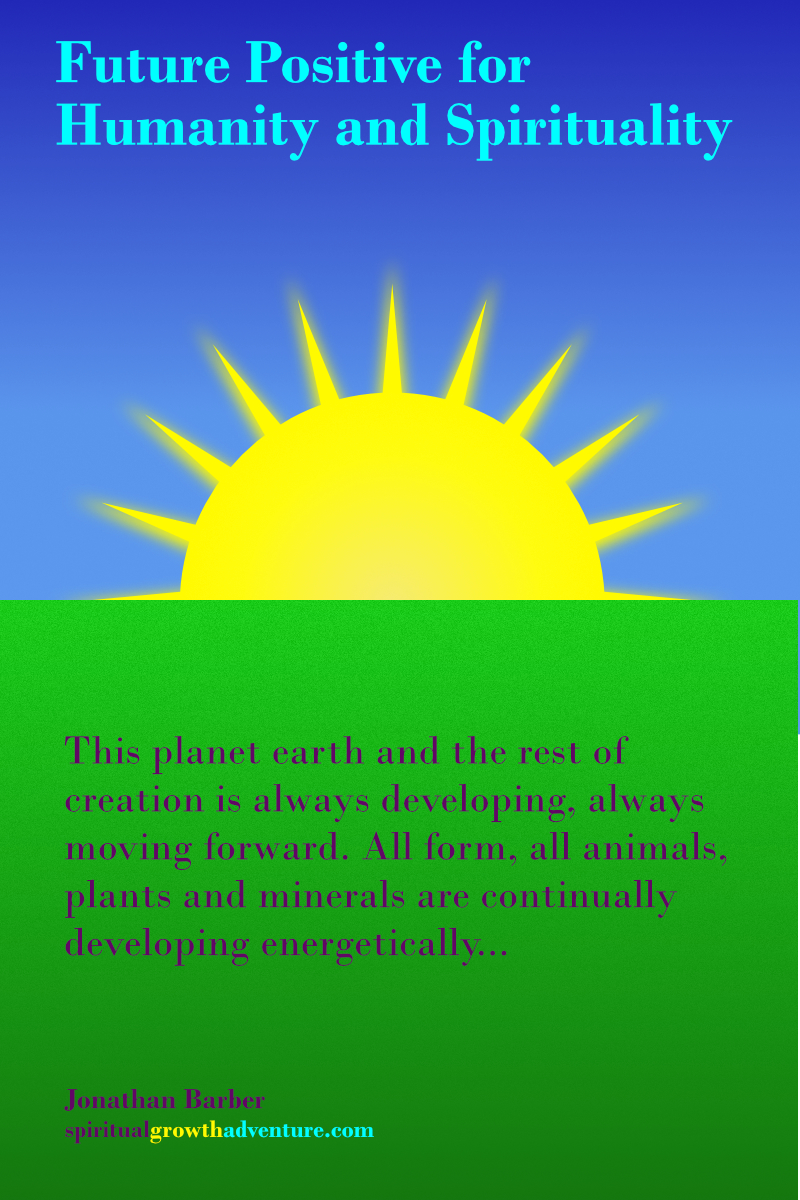 This planet earth and the rest of creation is always developing, always moving forward. All form, all animals, plants and minerals are continually developing energetically. As time goes on new physical forms are needed to hold the souls and be ideal vehicles for spiritual growth. So new lifeforms  come into existence, and older lifeforms become extinct. (This theme was written about in the Alice Bailey books in the 1920’s, and also mentioned in Meher Baba’s book “God Speaks”.)

As humanity moves into the sixth root race perhaps the transition can be gentler. There will be more root races in the distant future. As a simplification, each later root race can hold and can function with a higher vibration of energy than the root race before. Just for information, as a soul has many reincarnations, someone can have had lifetimes in the Adamic, in the Hyperborean, they could have had Lemurian lives (feel a strong draw to visit Australia, or Hawaii?), they could have had Atlantean lives (like doing transplants or genetic modifications?), as well as Aryan lives.

In humanity as in all of creation, as time goes on the body, or the form becomes more refined, and able to handle increasingly stronger spiritual energies. The form can have more chakras or centres than existed in earlier versions of the body. So your body, aura and chakras will function in a more complex and subtle way compared to the body of someone who lived a few hundred thousand years ago. When you next reincarnate, your new human body will likely be the new, sixth root race version with 100 or more chakras or centres, updated devas in the body, and other new features. So you will perceive, feel and think, and then behave and communicate differently to how you do now.

It is new energy that moves humanity and the rest of creation onwards. On the Divine Journeys outside of creation there are many forms of love, each higher one more intense, more virulent than the one before. The Divine Journeys hold the energy and what could be described as templates for how creation needs to be now and for the future. Bit by bit, these templates and energy are injected into creation so that there is a gradual progression and gradual change. Each bit of energy injected represents a future creation, so it can be thought of as futuristic energy.

Healing can be thought of as an input of energy, and often a taking away of old energy. What moves people on, what heals them, is the input of the love and energy from the Divine Journeys, though it is usually filtered, becoming much less intense as it comes down the planes of consciousness.

It isn’t energy linked to the old root races, like Atlantean energy or Lemurian energy, that brings about a forward growth. That just takes people sideways or backwards. Old or traditional energy techniques just don’t do it, though there might be a past life connection to the type of energy or old “healing” technique.

It’s always one wash after another of new energy that brings about healing and a forward movement.

The energy coming into the earth and into creation right now will be out of date in the next root race, and newer love and energy will be required to move Life on. So healing will be different again.

One thought on “Future Positive for Humanity and Spirituality” 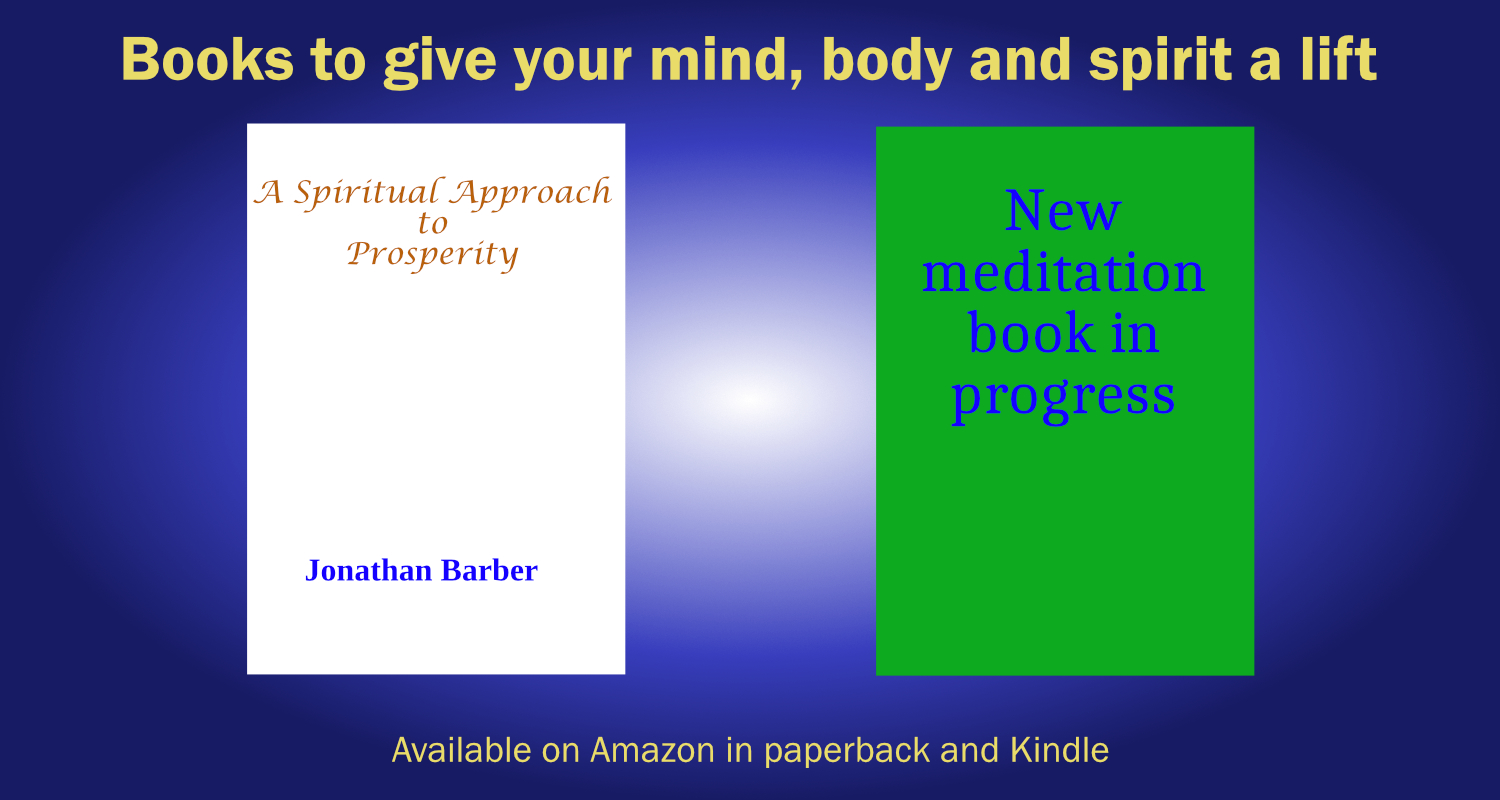